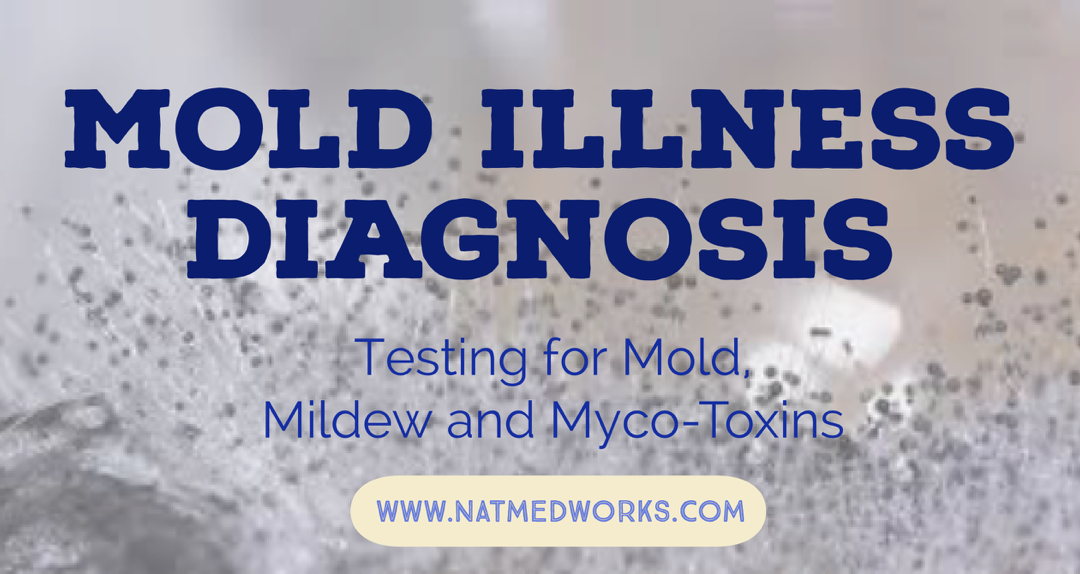 This article provides info on how to test yourself or your child for exposure to mold, mildew, fungi and mycotoxins. A simple urine test can provide detailed information about potential environmental exposures to molds and mycotoxins, the metabolites produced by fungi and mold which can infest buildings, vehicles, and foodstuffs.

The majority of mycotoxin exposures are through food ingestion or airborne exposure. Many foodstuffs are contaminated with Aspergillus and Penicillium and other molds, whose waste products are released into the body where they damage the liver and endocrine systems.

I offer the MycoTOX Profile to identify mycotoxin exposures and make recommendations for detoxification and elimination treatments. The MycoTOX diagnostic test screens for seven different mycotoxins from four species of mold and requires just one urine sample.

If you have been diagnosed with mycotoxin exposure, the first step is to eliminate or reduce exposure to mold. The majority of exposures result from contaminated food, skin contact, and inhalation of spore-borne toxins, which is often caused by water-damaged buildings.  Inhalation of spore-borne toxins can be limited by detecting and eliminating damp and moldy environments, both indoor and outdoor. There are companies that provide environmental testing for your home and office and can help you identify the potential source of problems.

Mold can enter homes through open windows, vents, doorways, and heating and air conditioning systems.  Mold grows well on organic products such as paper, wood, cardboard, and ceiling tiles.  Mold can also grow on insulation, drywall, wallpaper, carpet, fabric, and upholstery.  Mold can be controlled by cleaning and drying after water intrusion; having proper ventilation for showers, laundry, and cooking areas; making sure that windows, roofs, and pipes are free of leaks; and by controlling humidity levels.  After moisture problems are alleviated it is recommended that mold removal be performed by a licensed contractor.  Attempts to remove mold may cause mold spores to scatter and spread to other areas.  In addition, treating mold without proper ventilation could result in health problems caused by the release of mycotoxins from the mold spores. 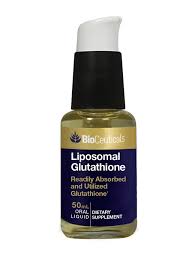 A diet of carrots, parsnips, celery, and parsley may reduce the carcinogenic effects of mold. Bentonite clay and zeolite clay are reported to reduce the absorption of mold found in food. Supplementation with chlorophyllin, zinc, A, E, C, NAC, rosmarinic acid, and liposomal glutathione alone or in combination have been shown to mitigate the oxidative effects of mold.

Examples of Species of Mold tested

Please contact my office if you would like for us to drop ship a test kit to you anywhere in the US.